The latest patch for Final Fantasy XIV will kick players out who are AFK for more than 30 minutes, in an attempt to provide relief for the congested server.

Final Fantasy XIV (FFXIV) is considered  one of the most successful massively multiplayer online (MMO) games of all time. The game has been so popular that it even sold out digitally earlier this month. There has been an explosion of active users driving up queue times, which flooded the FFXIV subreddit with daily threads complaining about the queue times. The game’s developer, Square Enix, is working on the queue issue, but for now, they released the latest patch on Tuesday, 20 July 2021. The patch will now kick players out who have been away from keyboard (AFK) for more than 30 minutes.

However, the news did not shock those familiar with the MMO genre, and gamers seem to agree with the new feature. People who are AFK for an extended period of time are, by definition, not playing the game and, therefore, taking valuable bandwidth from players who want to experience all that FFXIV has to offer.

According to the Patch 5.58 notes, Square Enix decided to implement this feature as it is an effort to ease the congested server. This means that players being kicked out by the server allows other players to enter the game, which can also lead to a shorter queuing time.

On the Reddit FFXIV forum, one gamer wrote, “Wow its cool how they have steps in place most of the time to mitigate queues and congestion.” While another gamer stated, “Not only is remaining AFK for hours at a time in an MMO completely pointless, it is also a waste of electricity. Now, newer players can actually log into the game and do things, and not AFKing for days at a time, hopefully.”

The new patch also brings a number of additions and refinements to the realm, including the power of the Echo in Eden’s Promise and changes to restrictions in the Tower at Paradigm’s Breach.

In this article:Away From Keyboard (AFK), Final Fantasy XIV (FFXIV) 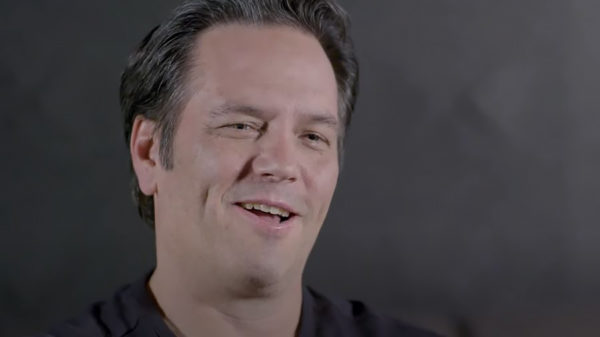 Why Take-Two is removing GTA mods

GTA players recently noticed that gaming modifications were deleted from the platform, leading them to speculate on why this could be happening. Take-Two Interactive,...